The Perpetual War for More of Your Data

“Torture the data, and it will confess to anything.” – Ronald Coase

Have you seen WhatsApps updated privacy terms when you open the app on your phone? Maybe you have, perhaps you have not. However, WhatsApp will start forcing its users to share personal data with Facebook, their parent company. Users who do not accept the new terms by February 8th will no longer have access to the WhatsApp application.

It does not come as a surprise since all the major giants of Silicon Valley; Google, Amazon, Facebook, Microsoft etc. are deeply integrated with US intelligence agencies, as mentioned in our article on data privacy and security.

In 2013, Edward Snowden, an employee of the National Security Agency (NSA), revealed that the US government was running a vast Internet surveillance program and tapping every major Silicon Valley platform and company— Facebook, Google, Apple, Amazon including mobile games like Angry Birds.

The most astonishing programme revealed by Snowden’s disclosures is called PRISM, which involves a sophisticated on-demand data tap housed within the datacenters of the biggest and most respected names in Silicon Valley: Google, Apple, Facebook, Yahoo!, and Microsoft.

Edward Snowden also revealed the Mass Metadata Surveillance System of America’s NSA in his documents. Let us suppose if the NSA had found someone dialling a number of an al Qaeda member, and assume that this person had phoned 100 other people over the previous 5 years, that would mean the NSA could start tracking not only the suspect’s calls but also calls of those 100 other people. If each of those people called 100 people, NSA could track their calls too, and that would put (100 times 100) 10,000 people on the agency’s screen.

In the third hop, the analysts could trace the calls of those 10,000 people and the calls that they had made—or (10,000 times 100) 1 million people. In other words, active surveillance of a suspect could put a million people under the agency’s watch.

Page 29, Statistical Transparency Report Regarding the Use of National Security Authorities, 2018 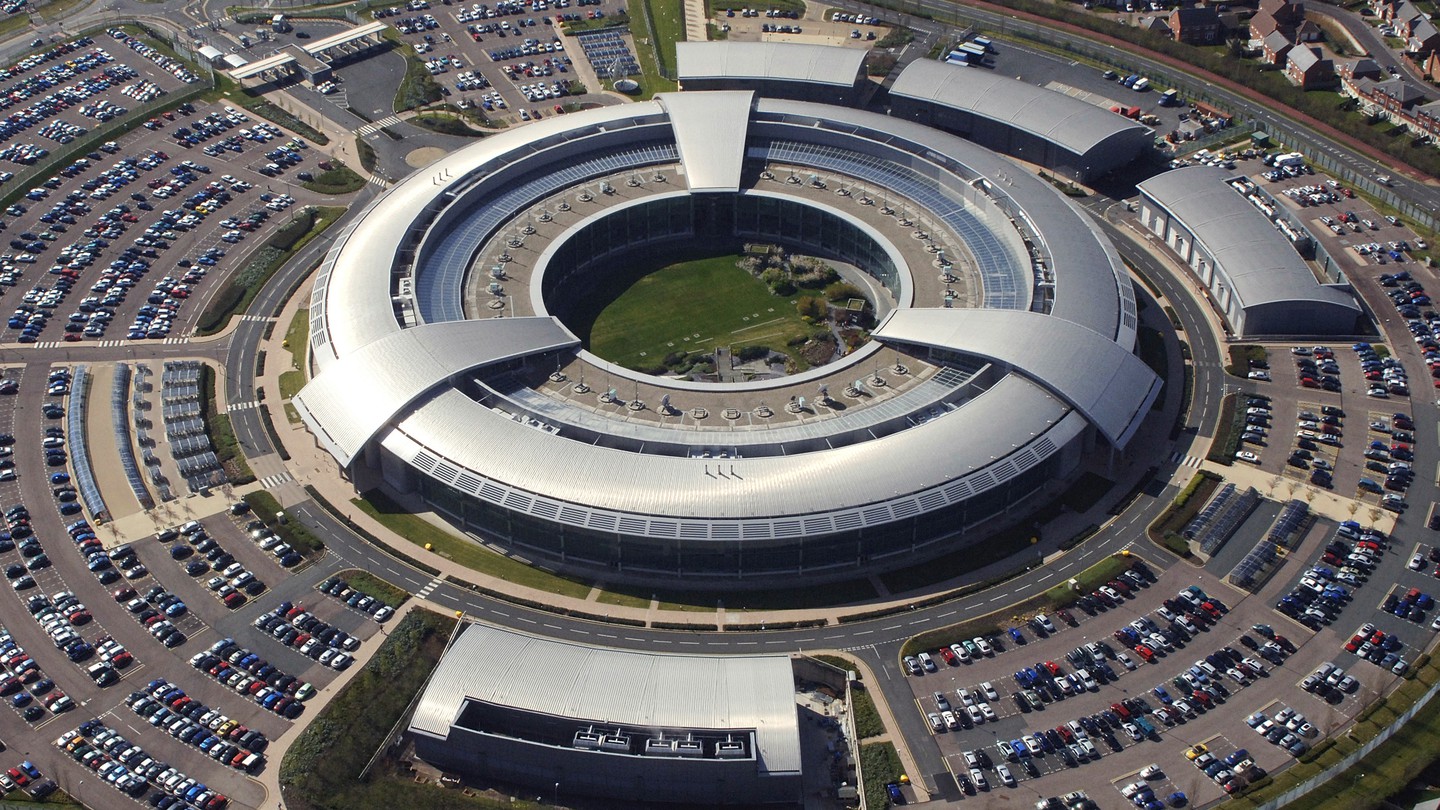 Similarly, the British Government Communications Headquarters (GCHQ) gathers data equivalent of all the books in the British Library, sent 192 times every 24 hrs under the Project “Tempora” by infiltrating the fibre optic cables that transport Internet traffic between UK, North America, South America and Europe.

In an article by Business Insider, dated January 7th 2020, Elon Musk urged people to switch from WhatsApp to Signal. Snowden also promoted Tor and Signal in 2017, and his promotion boosted its users from 1 million to 6 million. Still, he never told us that the US Navy developed Tor to disguise spies on the internet. 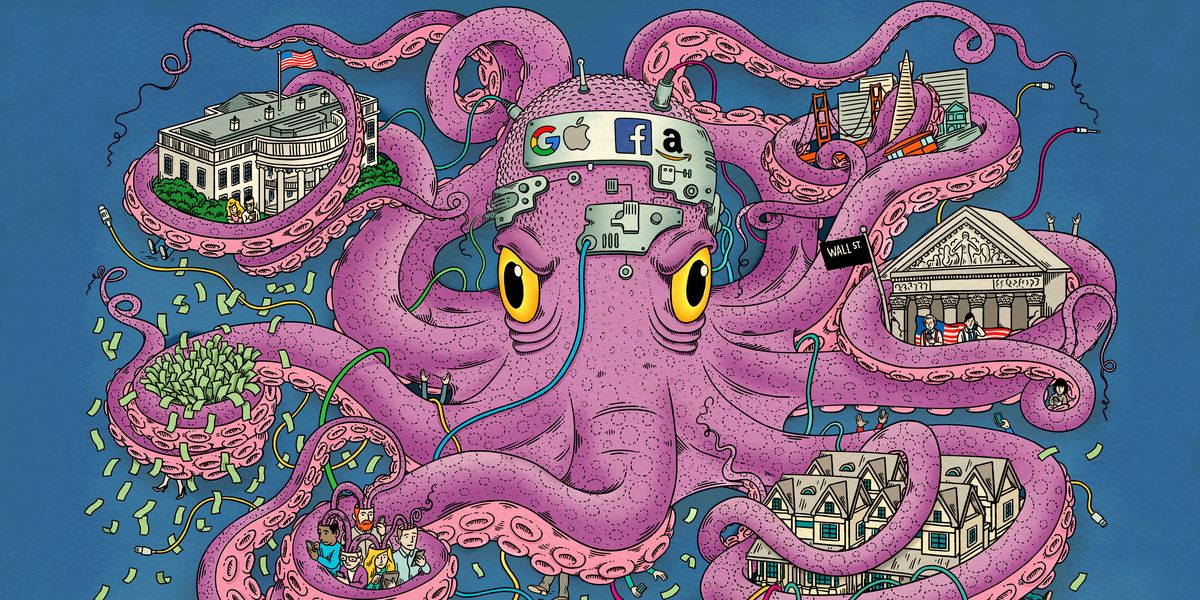 Also, Google, Amazon, Microsoft have been assisting NSA in surveillance programmes and have supplied technology to develop weapons. The following are a few examples:

It is quite evident that the most prominent and most respected Internet companies have been working in secret to funnel data on hundreds of thousands of users to America’s NSA, revealing by extension the vast amounts of personal data that these companies collected on their users.

This article adds more meaning to its closing statement “when you’re not paying for the product you are the product.” I find the information presented was rather eye-opening and reading this, has made me aware of the data I place on the few platforms I utilise. Everyone should have a read, for personal gains. 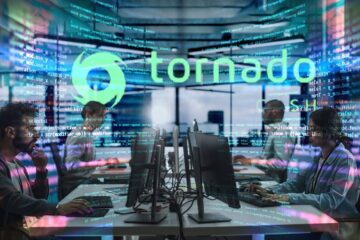 Estimated Reading Time: 10 minutes What are they — and why should you care? End-to-end encrypted (E2EE) private messaging apps are secure, but in today’s world, end-to-end isn’t enough. Many secure messaging apps have a Read more…
×
error: Content is protected !!
Loading…